As a lifelong inventor with a deep appreciation for music and sound, DemerBox founder James Demer built a career in location audio recording. While working on a feature film in Alaska, he cut holes in a Pelican case, installed speakers and an amplifier circuit, and created a super rugged boom box of his own.

Working on extreme TV shows like Survivor and Vice on HBO gave Demer and his crew mates the opportunity to put the new portable speaker to the test in the harshest and most demanding conditions on earth including Mt. Everest base camp, the steamy jungles of Central America and furnace hot Cambodian beaches. Combining the utility of a water proof case and a Bluetooth speaker, DemerBox is designed to bring high-quality sound to any environment.

The exceptional durability of DemerBox made it an ideal product for musician and avid outdoorsman Zac Brown. After discovering the product, Brown gave it a test of his own on a spearfishing trip. Immediately impressed, he became an instant DemerBox fan and sought further involvement with the company. Brown quickly acquired the startup, adding it to his roster of brands. DemerBox now operates under Brown’s lifestyle company, Southern Ground, home to a host of other small-batch, American-made companies.

“Zac and I both value giving people an outstanding experience,” said Demer. “With over 20 years of professional audio mixing and Zac’s incredible talent as both a touring and recording impresario, we’ve come together to introduce DemerBox to a much larger audience, while still proudly building each DemerBox by hand in the USA.” 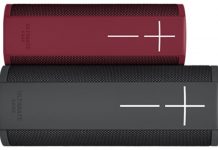 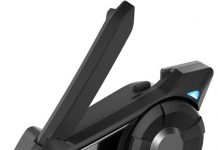 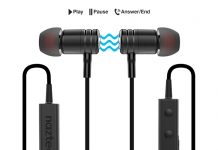