Smart phones are getting smarter, intelligent even. AI research is the study of intelligent agents: any device that perceives its environment and takes actions that maximize its chance of success at some goal. Huawei Technologies is a Chinese multinational networking and telecommunications equipment and services company devoted to research. Huawei has 21 research and development institutes in countries including China, the United States, Canada, the United Kingdom, Pakistan, Finland, France, Belgium, Germany, Colombia, Sweden, Ireland, India, Russia, Israel, and Turkey, and in 2014, the company invested $6.4 billion USD in R&D, up from $5 billion USD in 2013. The result is a new kind of phone.

The Huawei Mate 10 and Huawei Mate 10 Pro are the first devices powered by the new Kirin 970 processor and deliver AI enhancements for a faster, more customized mobile experience. The Kirin 970 features an octa-core ARM Cortex CPU, a first-to-market Mali-G72 12-core GPU and the first NPU designed specifically for a mobile device. 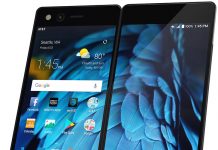 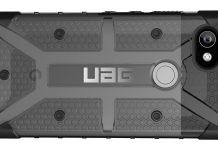