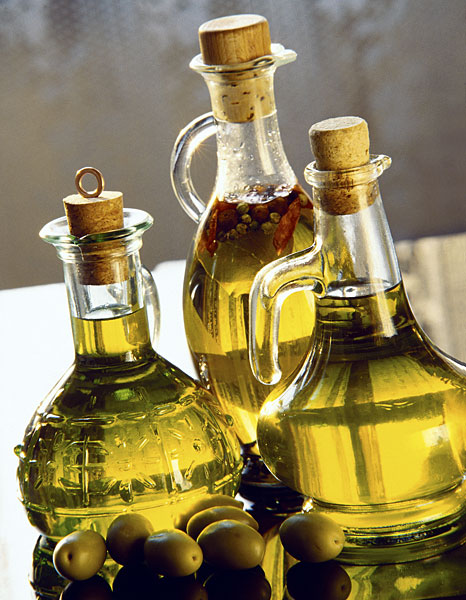 Sticking to a full Mediterranean diet provides substantial protection against major chronic diseases including heart disease, cancer and Parkinson's and Alzheimer's disease, according to a study published on BMJ on September 11, 2008. The Mediterranean diet from populations bordering the Mediterranean Sea has a reputation for being a model of healthy eating and contributing to better health and quality of life. It is rich in olive oil, grains, fruits, nuts, vegetables, and fish, but low in meat, dairy products and alcohol. A team of researchers from the University of Florence assessed twelve international studies, which collectively included more than 1.5 million participants whose dietary habits and health were tracked for follow-up periods ranging from three to eighteen years. All the studies examined the concept of using a numerical score to estimate how much people stuck to the diet, called an adherence score. The researchers found that people who stuck strictly to a Mediterranean diet had significant improvements in their health.