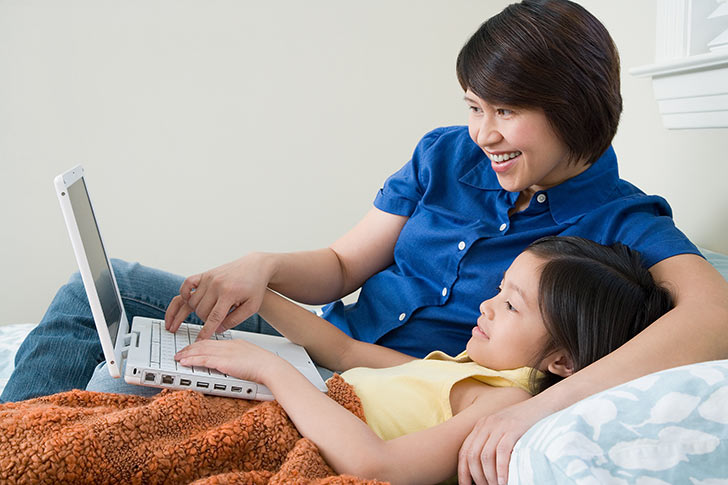 On February 10, 2010, Google announced their plan to build and test ultra high-speed broadband networks in a small number of trial locations across the United States. Google will deliver Internet speeds more than a hundred times faster than what most Americans have access to today with one gigabit per second, fiber-to-the-home connections. Google plans to offer service at a competitive price to at least fifty thousand and potentially up to five hundred thousand people. Google's goal is to experiment with new ways to help make Internet access better and faster for everyone. Here are some specific things that they have in mind:

And consistent with past advocacy, Google will manage our network in an open, non-discriminatory and transparent way. The purpose of the ultra high speed broadband project is to experiment and learn.