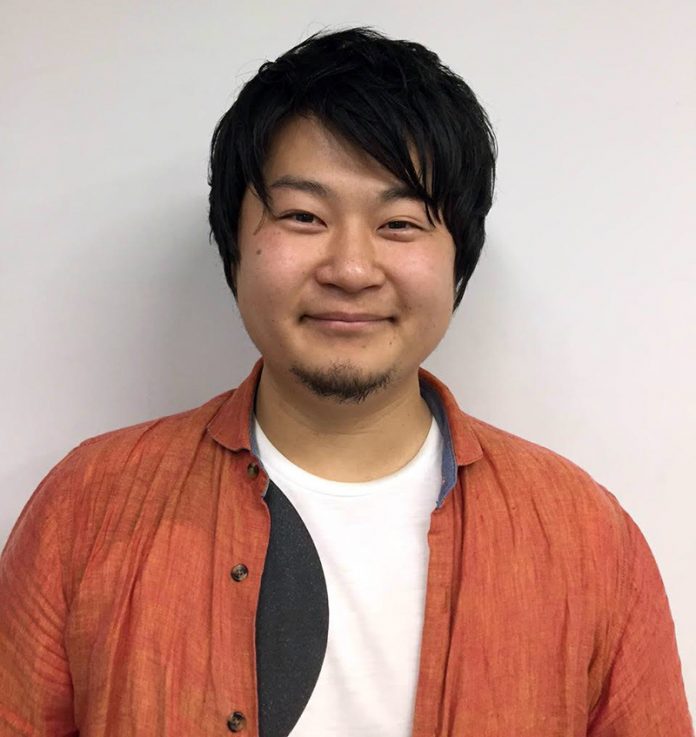 Producer Takanori Matsuoka, who has worked on many anime projects with Pony Canyon, will be a guest at Otakon 2017.

Soon after Matsuoka joined Pony Canyon, he joined the Japanese Anime Production Division, where he worked on many profitable projects of the company, such as Devil Survivor 2: The Animation and Rokka as a publicity producer; and Show by Rock!; Clean Freak! Aoyama-kun; and Sanrio Boys as a producer.

Pony Canyon, also known by the shorthand form Ponycan, is a Japanese company which publishes music, DVD and VHS videos, movies, and video games. It is a subsidiary of the Japanese media group Fujisankei Communications Group. As a video game producer, Pony Canyon brought the Ultima series from Origin Systems and the Advanced Dungeons and Dragons series from Strategic Simulations to Nintendo’s Family Computer. Between 1986 and 1990, they produced remakes of the first four Ultima titles for the MSX2 and NES platforms. These remakes differed from the original versions, with rewritten game code and all-new graphics.