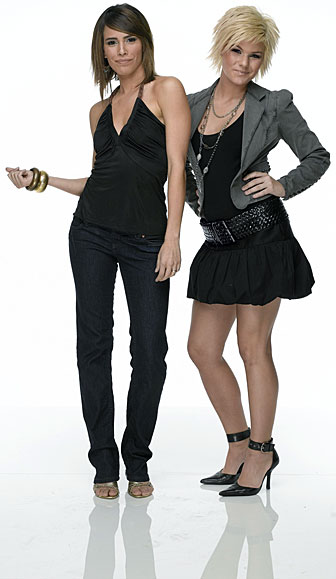 Idol Tonight on the TV Guide Channel is an exclusive live pre-show and red carpet event that will take viewers to all the festivities that precede each American Idol competition. Premiering Tuesday, March 14 at 7:00 p.m. ET/PT, Idol Tonight will be hosted by TV Guide Channel's Kimberly Caldwell, a former American Idol finalist, and Rosanna Tavarez, a former contestant on Popstars.

"American Idol has become the must-watch event on TV for millions of viewers, and TV Guide Channel is pleased to bring these fans the exclusive pre-show right from the red carpet of the nation's number one show," said Ryan O'Hara of TV Guide Channel. "Idol Tonight represents our commitment to providing viewers with original programming and content that captures the most popular and culturally relevant shows on TV today."

Idol Tonight will encore Tuesday at 10:00 pm and midnight, Wednesday at 1 and 6 pm.