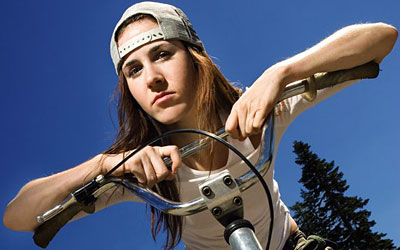 TotalVid's extreme sporting videos will be available for download from the ZVUE download site in ZVUE-compatible form.

"The ZVUE is great because it gives its users the ability to do things like watch a new skateboarding trick at the skate park and then try it moments later," said Karl Quist of TotalVid. "When you couple the mobile ZVUE with mobile entertainment from TotalVid, you have a hit on your hands."

The upcoming next generation ZVUE will feature on-board flash memory, a rechargeable lithium-ion battery, and will be compatible with Windows Media Video (WMV) and Windows Media Audio (WMA) through the use of Microsoft's secure Digital Rights Management (DRM) software. The next generation ZVUE will utilize a thinner housing than the original ZVUE and will be available in new colors.

TotalVid delivers video that cannot be found on TV, cable, or rental.