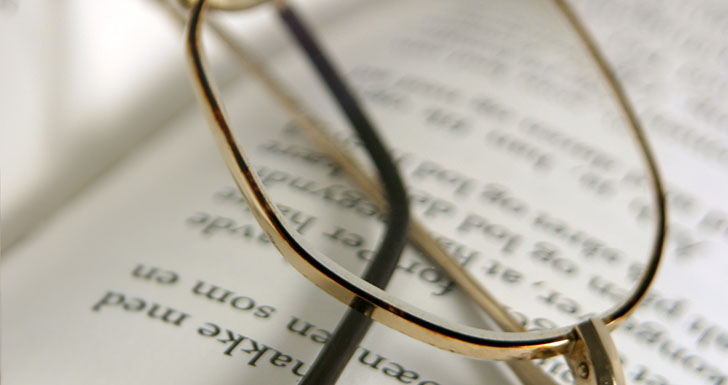 On February 26, 2010, Cunard Line announced the return of their popular Literature and Liners series as part of Cunard Insights, the line's award-winning onboard enrichment program. Introduced in 2009, Literature and Liners provides guests sailing on select Queen Mary 2 Transatlantic Crossings the opportunity to interact with some of the literary world's most intriguing figures. Guests can look forward to engaging Q&A discussions, lectures, book signings and readings with select titles to be featured in the Cunard Book Club. In 2010, Cunard offers guests more choices of Transatlantic Crossings between April and November, sailing six- and seven-day voyages between New York and Southampton, as well as new extended seven-, eight- and nine-day Crossings to Cherbourg, France and Hamburg, Germany. Delving deeply into a variety of compelling and relevant topics, Cunard Insights introduces guests to stimulating experts and accomplished visionaries who reflect the line's heritage of adventure and prestige. Through a series of lectures, Q&A's, social gatherings and workshops, guests connect with personalities who have achieved notable distinction in areas including history, world affairs, science, arts and literature. Novelist Kate Atkinson, known for her award-winning Case Histories and Behind the Scenes at the Museum, is scheduled to sail on the April 15th eastbound Crossing. Atkinson, who was born in York, England, recently released When Will There Be Good News? - a follow-up to the "Jackson Brodie" character from Case Histories.

American-born author John Berendt is known for writing the best-selling non-fiction book, Midnight in the Garden of Good and Evil, which was a finalist for a Pulitzer Prize in 1995. Prior to writing the overnight success story, Berendt wrote for Esquire and New York magazines. He is also the author of The City of Falling Angels. Berendt will be sailing on the June 7th eastbound Crossing. American author Bill Bryson is scheduled for the October 1st westbound Crossing. He is well known for his humorous books on travel, including A Walk in the Woods and The Lost Continent. Bryson also has penned a number of other bestsellers on the subject, as well as those on the English language and scientific subjects. In addition to being an author, Bryson also spent many years writing for The Times and The Independent while living in England. British writer Joanne Harris is best known for her acclaimed novel, Chocolat, which was made into an Oscar:-nominated film starring Juliette Binoche and Johnny Depp. She is also the author of The Evil Seed, Sleep, Pale Sister and seven other novels, most recently The Lollipop Shoes and Runemarks. Harris' other works include Jigs & Reels, a collection of short stories, and two cookbooks with food writer Fran Warde - The French Kitchen and The French Market. Her books are now published in more than forty countries and have won a number of British and international awards. She will be joining the October 1st westbound Crossing, as well as the October 12th eastbound Crossing.