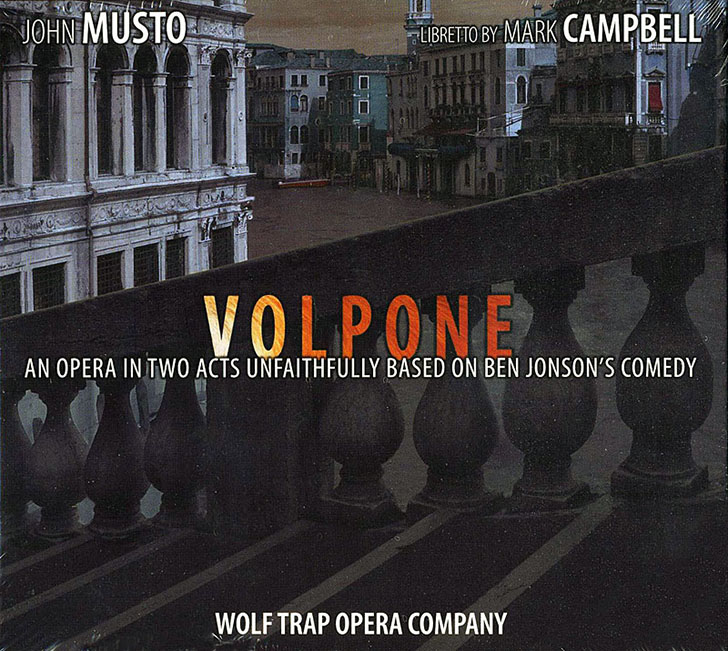 On December 4, 2009, the Wolf Trap Foundation for the Performing Arts announced a Grammy nomination in the category of Best Opera Recording for Volpone, a piece commissioned by the Foundation and performed by the organization's nationally renowned Wolf Trap Opera Company.