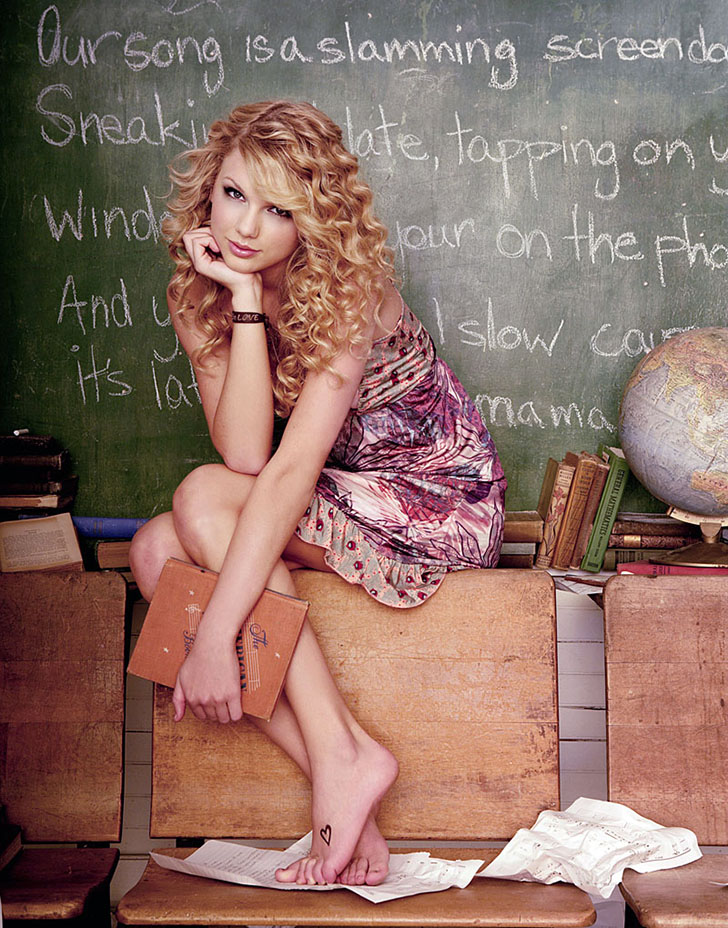 Announced July 29, 2008, Venus Embrace has named Taylor Swift the brand's "Goddess of Summer." During her reign as the Venus Embrace "Goddess of Summer," Taylor Swift will share her favorite summer beauty advice with fans, encouraging women and young girls to be confident and to embrace the fun side of summer. 18-year-old Taylor Swift currently has singles climbing both the country and pop radio charts. At the age of 17, Taylor became the youngest person to single-handedly write and sing a number-one country single entirely on her own ("Our Song" spent 6 consecutive weeks at #1 atop Billboard's Country Singles Chart), and she is the first female solo artist in country music history to write or co-write every song on a platinum-selling debut CD. At 14, she signed a publishing deal with Sony/ATV Music, and in 2006 released her self-titled debut CD on Big Machine Records. Taylor Swift has reached triple-platinum (3 million sales) status and has spent 19 weeks so far in the #1 position atop Billboard's Country CD Sales Chart.