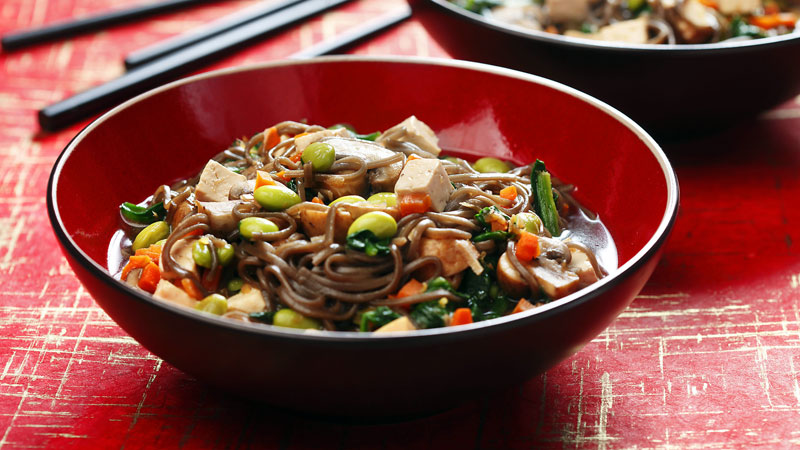 In a new series of CanolaInfo recipes and videos announced May 21, 2010, culinary expert Tori Ritchie serves up international dishes and tips involving sauteing, sweating and sweetening ingredients for a range of flavors and textures. Each recipe is from a different country, including India, Morocco, Italy, Austria, Japan and France, and she creates a "passport" to success with their cuisines in a saute pan. "The word 'saute' comes from the French verb meaning 'to jump,' so the oil needs to be hot enough that the food does not stick to the pan, but 'jumps' around," Ritchie says. "Canola oil is perfect for sauteing because of its high heat tolerance, neutral flavor and light texture, plus it works well with global cuisines and is heart-healthy." Ritchie uses the following saute techniques in her better-for-you recipes: Saute: to cook food in a small amount of oil in a hot pan, usually adding other ingredients after the initial sauteing for flavor. Examples include Rice Pilaf with Lentils, Curried Onions & Cashews and Sauteed Scallops with Peas in Lemon-Tarragon Sauce. Sweat: to quickly saute ingredients, then cover the pan so the ingredients soften in their own juices. Examples are Moroccan Eggplant with Tomatoes and Soba Noodles with Mushroom, Spinach & Tofu. Sweeten: to slowly saute ingredients over low heat so that they almost caramelize. Examples include Gorgonzola Crostini with Onion-Berry Compote and Oven Pancake with Sauteed Fruit & Berries. The saute examples show off canola oil's high heat tolerance or smoke point; it has one of the highest smoke points of all cooking oils at 468 degrees F (242 degrees C). Canola oil also works well with sweating since it has a light texture and with sweetening, its neutral taste allows the natural flavors of ingredients to shine. Website: https://www.canolainfo.org/