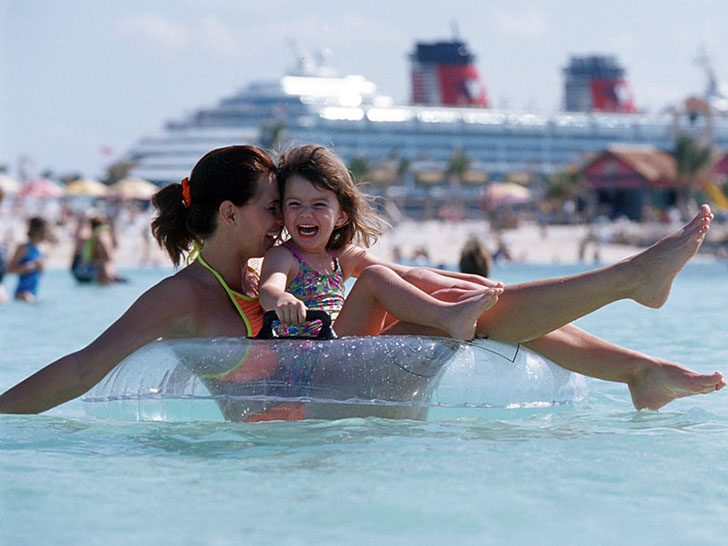 Disney Cruise Line offered a Kids Free special offer on three-night cruises winter and spring of 2009. Guests twelve and under could sail free on three-night voyages aboard the Disney Wonder when accompanied by two full-fare paying guests within the same stateroom. The offer covered a variety of stateroom categories, ranging from deluxe family staterooms with verandahs to standard inside staterooms.

Guests who sailed during this time period enjoyed a host of offerings on the Disney Wonder. The ship had launched a 3D cinematic experience in both the Walt Disney and Buena Vista Theatres where guests can enjoy first-run, full-length 3D films such as Walt Disney Pictures' "Bolt" and the "Jonas Brothers: The 3D Concert Experience." Children will have appreciated new activities at the Oceaneer Club and Lab featuring characters and storylines from popular Disney Channel movies, such as "High School Musical," and Disney-Pixar films.