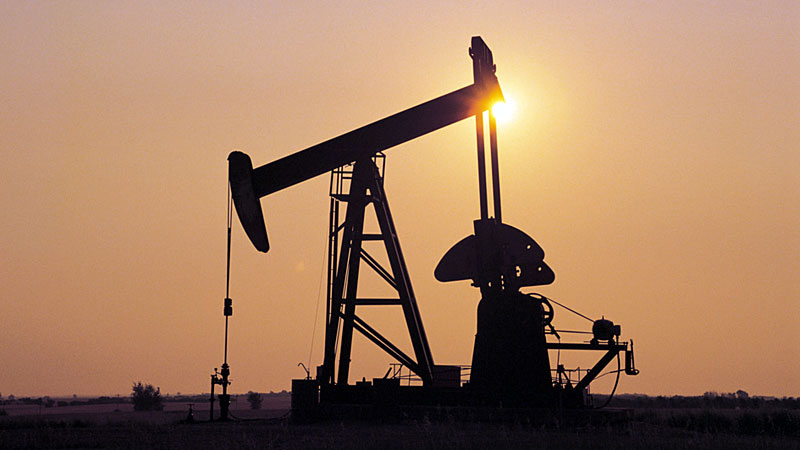 With U.S. oil production averaging 5.268 million barrels per day (b/d) through October, the gain in U.S. output will be the most since the country produced in 1970, the peak year of U.S. crude output, according to Platts' November 2009 analysis of data published by the U.S. Energy Information Administration (EIA). Projections from the U.S. Minerals Management Service (MMS) indicate that the primary driver for this year's U.S. oil production resurgence is just getting started. That driver is the Gulf of Mexico, where operators have begun launching a group of new fields, fulfilling what has been a decade-long focus on unlocking the promise of deepwater exploration there. Besides growth in the Gulf, other trends involve further development of the Bakken Shale oil play in North Dakota and success by a group of operators now training their onshore exploration sights toward new oil targets at the expense of natural gas.

Bakken oil output has already elevated North Dakota into fifth place among U.S. states for oil production with average daily output of 202,000 b/d at the end of 2008. EOG Resources has set a goal of shifting from a 70% gas production share to a 50:50 oil and gas mix by 2011 with a comprehensive review of additional potential North American shale oil targets. The U.S. also has put more than 140 million barrels of crude oil and products into inventory since the beginning of October 2008, something made possible in part by the rise in crude oil output.