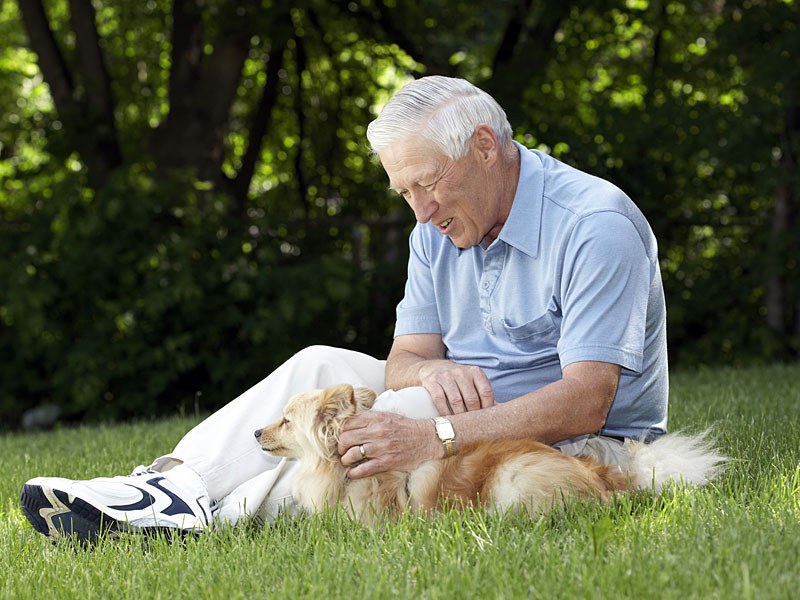 According to a new Brandeis University study in the September issue of Psychological Science, age influences how we perceive the future. Brandeis University psychologist Margie Lachman along with Christina Röcke, University of Zurich, Christopher Rosnick, Southern Illinois University, and Carol Ryff, University of Wisconsin, wanted to see if there were differences in actual and perceived ratings of how satisfied Americans were with their lives over a nine-year period. To test this idea, the researchers conducted two surveys, the first in 1995-1996, and the second nine years later, between 2004 and 2006. In the first survey, participants (between the ages of 24-74) completed a telephone interview and questionnaire. They were asked to rate how currently satisfied they were with their lives, how satisfied they were with their lives 10 years earlier and how satisfied they expected to be 10 years later. In 2004, the participants were asked those same questions. The experiment enabled the researchers to measure how closely the actual life satisfaction ratings matched the perceived ratings (those from the past or 10 years into the future). With both sets of questionnaires in hand, Lachman and her colleagues were able to compare how subjects felt during the second survey with how they had predicted they would feel at that time. The results suggest that there are age-related differences in how we view the past and the future. Older Americans viewed the past and the present as being equally satisfying, but believed that the future would be less satisfying than the present. Younger Americans viewed the present as more satisfying than the past and were more optimistic about the future than their older counterparts, believing they would be more satisfied with life in ten years. When comparing both sets of questionnaires, Lachman and colleagues discovered that younger and middle-aged adults had major differences in their ratings: Both groups believed life would be better than it turned out to be. Older adults, on the other hand, were more realistic and gave accurate predictions about how satisfied they would be. Moreover, older Americans were consistent in how they viewed the past compared with how they actually answered during the first survey. Those who were doing well were less likely to imagine that things are going to get even better. Older adults may have become aware or have experienced the height of life satisfaction and may realize this is as good as it gets. Older adults may be satisfied as long as they can maintain the status quo while they prepare themselves for future losses.