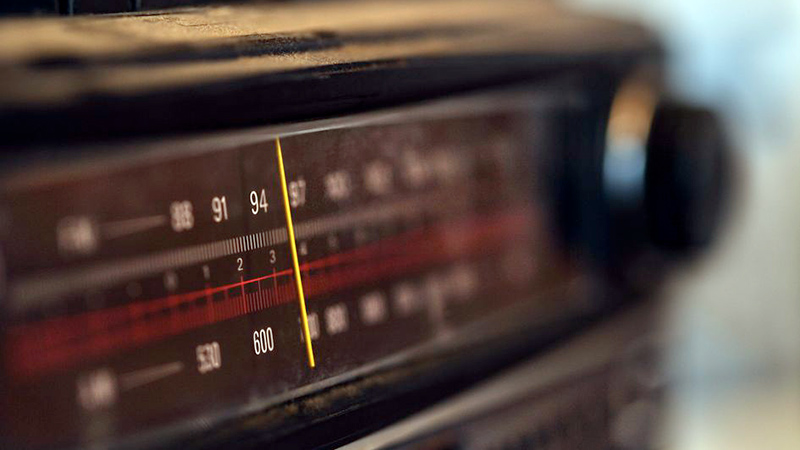 Starting the week of November 30, 2009, Emeril Lagasse hosted his first live call-in radio show, Cooking with Emeril. The broadcast aired twice-weekly on Stewart's exclusive satellite radio channel, Martha Stewart Living Radio. In addition, Stewart's weekly Sirius XM live call-in show Ask Martha, currently broadcast once a week, will expand to two days a week. On the show Stewart takes calls from listeners across the country, answering their questions about cooking, entertaining, gardening, home keeping, what new projects she is working on and more. The chef and restaurateur hosted Cooking with Emeril from wherever he was in the country, introducing his listeners to the fascinating people, places and food he experiences. On every show he took questions from callers and share recipes, tips and fun entertaining ideas. Emeril also interviewed chefs he met on the road, and brought them together for thought-provoking discussions about the world of food.