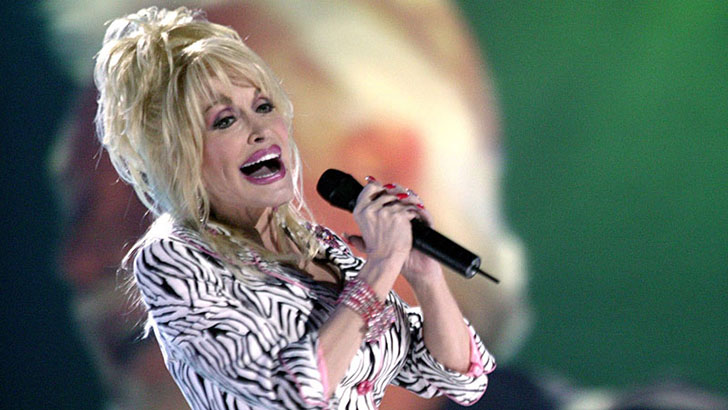 In 2008, Dolly performed two sold-out shows at the O2 Arena in London, U.K., and a DVD and CD 2-disc set chronicles every moment of the journey. The first DVD that showcases Dolly live, the DVD/CD set features fifteen of Dolly's hits including classics like Here You Come Again, I Will Always Love You, Two Doors Down, 9 to 5, Islands in the Stream, and Jolene, along with modern hits such as Better Get To Livin', Backwoods Barbie, and Jesus and Gravity-all from her 2008 album, Backwoods Barbie. In Dolly: Live from London, the superstar shares personal stories about growing up in Tennessee and interacts with the audience. The audience sings along throughout the concert. The DVD features behind the scenes footage including personal interviews with those closest to Dolly telling stories about traveling the world and working with her. Dolly mingles with fans, maps out the show and jokes with the band at rehearsals. This DVD offers a rare glance into the life Dolly usually keeps very private.