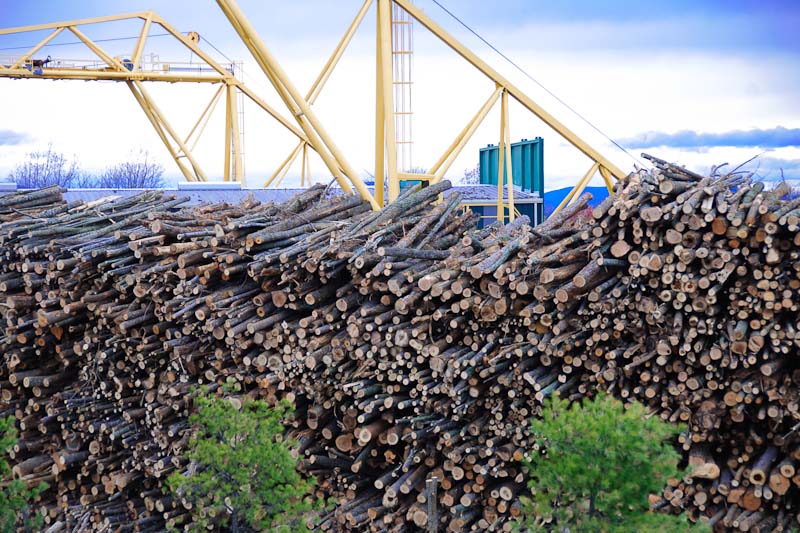 On December 10, 2010, Graphic Packaging International announced that it has approved a plan to expand utilization of biomass energy in its Macon, Georgia, paperboard mill with an estimated cost of up to $80 million. The project, which will include a high-efficiency biomass boiler and a 40 megawatt turbine generator, will begin immediately. The objectives of the biomass project are to further GPI's sustainability strategy, reduce energy costs and to improve the profitability of the Macon mill in advance of expected increases in electricity costs. The mill currently produces approximately 1,600 tons of paperboard per day. GPI intends to complete the project and begin operations by mid-year 2013. The new biomass system is expected to make the Macon mill self-sufficient from an electrical power and steam generation standpoint.

This self sufficiency will stabilize and reduce energy costs and dependency on fossil-fuel based alternatives. The mill expects to become a net producer of electricity. The biomass system will provide energy from biomass – a carbon neutral, renewable energy source. It will generate approximately 40 megawatts of power per hour from a renewable energy source – or enough electrical power to support approximately 27,400 homes per year. The plant will reduce the Macon mill's fossil-fuel based greenhouse gas emissions by approximately 200,000 tons per year through the substitution of biomass--the emissions equivalent of approximately 35,000 passenger cars. The project will generate power from approximately 400,000 tons per year of logging residuals (tops and branches of trees). An estimated 3.3 million tons per year of residuals are currently available in the Macon area.