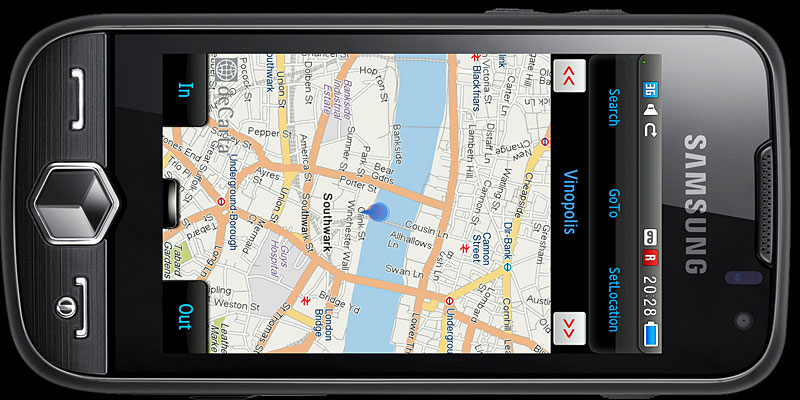 On December 9, 2009, deCarta announced its partnership with Samsung Electronics to provide developers with location geoservices on the new bada smartphone platform. Samsung bada enables developers to create applications for the next generation of mobile devices from Samsung. Through the partnership with deCarta, developers will be able to add maps, location-based search and routing instructions to any application designed for bada-enabled mobile phones. Consumers will benefit from the variety of location-powered applications - available in the Samsung Application Store in the first half of 2010.

The agreement between Samsung and deCarta was announced by both companies at the Samsung bada launch ceremony in London. Under the agreement, application developers on the Samsung bada platform will have access to deCarta's simple Application Programming Interfaces (APIs) that invoke a complete set of geospatial services such as maps, mobile local search, vehicle and pedestrian routing, geocoding and reverse geocoding with minimal development time. These services are built on deCarta's high-volume Hosted Web Services (HWS) geospatial platform. Developers can take advantage of a carrier-grade hosting environment to provide outstanding reliability and uptime. These services will be provided at no cost to developers.