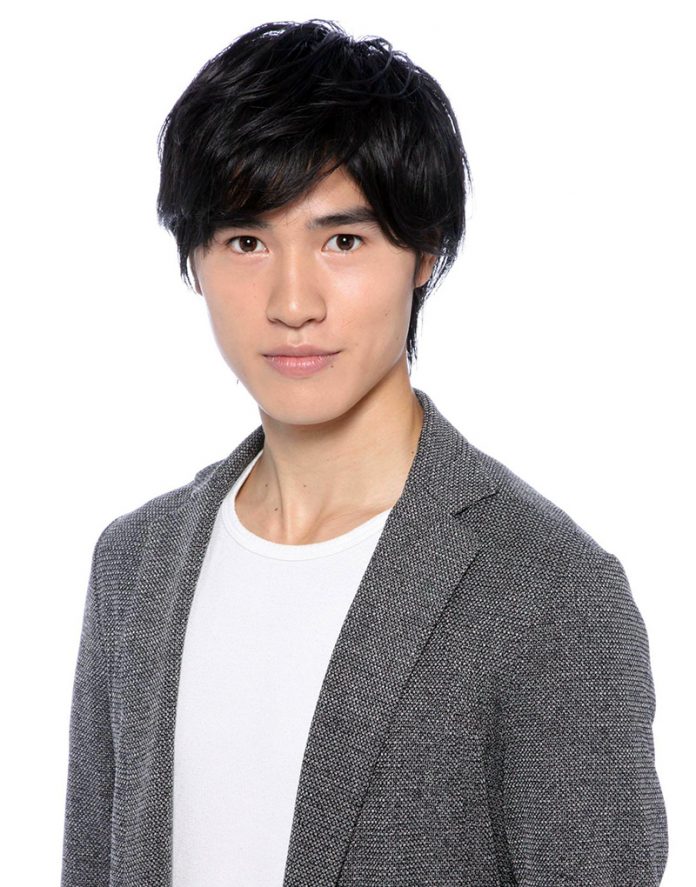 Anime voice actor Shimba Tsuchiya will be a guest at Otakon 2017.

Tsuchiya works as both an actor and a voice artist. He starred in his first animated television series as Tatara Fujita in Welcome to the Ballroom. Welcome to the Ballroom is a Japanese manga series written and illustrated by Tomo Takeuchi. It tells the prototypical story of an aimless Japanese youth named Tatara Fujita, who, after a chance encounter, is plunged into the world of competitive dancing. Other notable works include animated television series Haikyuu!!: Karasuno Koukou VS Shiratorizawa Gakuen Koukou (as Tsutomu Goshiki); The Dragon Dentist (as Toreshi); and the play Ehon Gappo Ga Tsuji (as Gunzo Moriyama and Onui). The Dragon Dentist is a 8-minute-long original net animation written and directed by Ōtarō Maijō that was released as the first part of Hideaki Anno’s Animator Expo. The story follows a girl who is tasked with becoming a dentist for a dragon. A two-part anime television special adaptation was aired in February 2017.