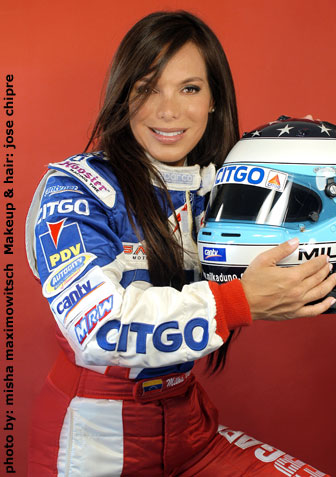 "I've always wanted to race in the Indianapolis 500 and in the IndyCar Series, and I can't begin to thank Citgo for continuing to support my racing, as well as everybody at Samax Motorsport," said Milka. To make this announcement in my hometown of Miami with my family and friends and fans around me is terrific."