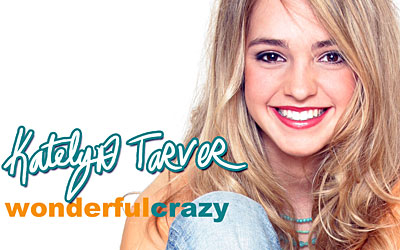 Katelyn was a finalist on American Idol Juniors. After the show, Katelyn began recording demos and performing numerous concerts.

Major marketing and a promotional tour will keep Katelyn occupied well into 2006. Katelyn will walk the red carpet at the American Music Awards. Katelyn traveled to Dallas last week to meet with executives at Radio Disney and taped interview segments for the network. The title track will be worked to multiple radio formats with a music video shot before year's end. Katelyn will be featured in teen publications. 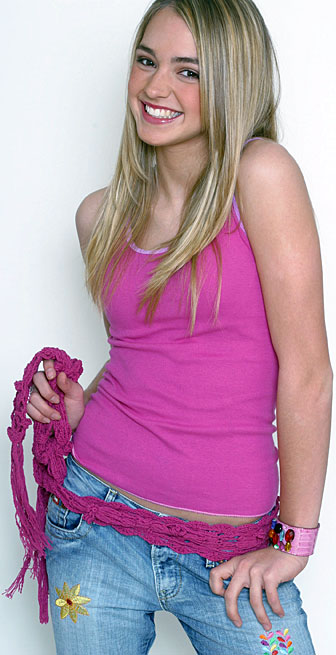 To learn more about her, visit Katelyn's official website.