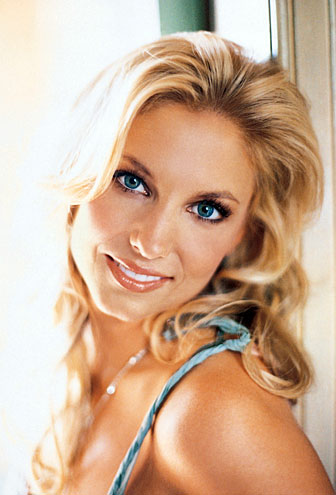 Country music star Julie Roberts has formed a partnership with Schwan's. The combination of a fast-rising star in the country music business and an international leader in the frozen foods industry creates distinctive opportunities for branding and consumer programming.

The partnership with Julie Roberts will include Red Baron single-serve pizzas and snacks, and Asian Sensations products. The company has successfully leveraged its innovation and expertise in the frozen pizza industry to the snacks category with the development of single-serve, snacks, and mini-meals such as Red Baron Thin & Crispy Singles, Red Baron French Bread, as well as Asian Sensations egg rolls and appetizers.

"I have been a big fan of frozen Red Baron pizza and Asian Sensations products," said Julie Roberts. "I contacted them about working together because their products are my favorite choices for pizzas and snacks, and I want my fans to know what great products they offer."

Known for her deep, blues-soaked voice that poignantly captures the pain of the wronged and forgotten, Julie Roberts has quickly become a favorite of fans and music critics alike.