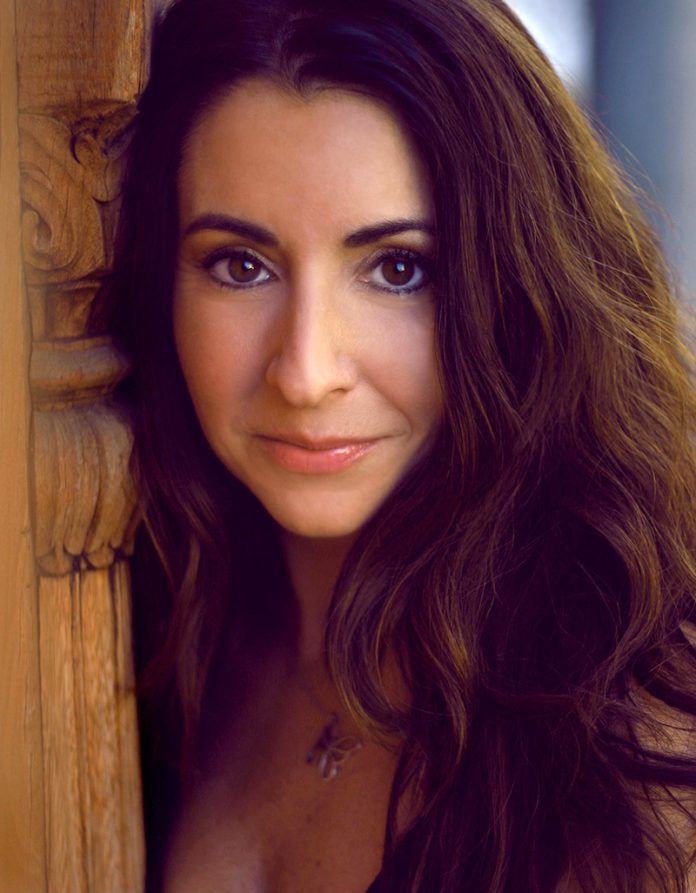 Michelle Ruff, who voices Yoko Littner in Gurren Lagann and contributed her voice to several popular anime shows, will be a guest at Otakon 2017.

Originally from Detroit, the Motor City, she now hails from sunny Los Angeles. In addition to Gurren Lagann, you can hear Ruff as some of your favorite anime characters, including Sinon from Sword Art Online 2; Young Satoru in Erased; Sakuya Tachibana from God Eater; Rukia Kuchiki from Bleach; Fujiko Mine from Lupin the Third; Ririka Nishizono from Occultic Nine; Yuki Nagato from The Disappearance of Haruhi Suzumiya; Anri Sonohara from Durarara; Luna from Sailor Moon Classic and Sailor Moon Crystal; Yukari from the Persona 3 & 4 series and Sadayo Kawakami from Persona 5; Jill Valentine in Resident Evil Revelations; C-Viper from Street Fighter; Robin from Fire Emblem; Cream the Rabbit from Sonic the Hedgehog and many others.

If you listen closely, you can hear her voice in popular films like Batman v Superman, Fast and Furious 7 and TV shows like Arrow, Grimm and Supernatural.

Michelle Ruff is brought to Otakon in collaboration with Aniplex of America for a special 10th anniversary celebration of Gurren Lagann. Gurren Lagann is a Japanese mecha anime television series animated by Gainax and co-produced by Aniplex and Konami. It ran for 27 episodes on Japan’s TV Tokyo between April 1, 2007, and September 30, 2007.