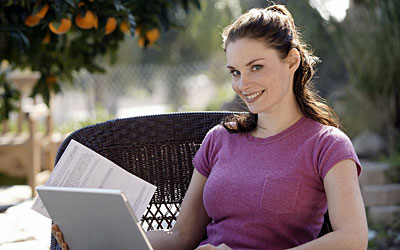 If interruption occurs with one node, the MeshAPs automatically heal the wireless mesh network by routing the data traffics to other available MeshAP nodes in the area.

The Layer-2 fast packet switching technology helps data packets travel under fast bridging mode. Each MeshAP node simply pass though all data traffics to the clients and the next MeshAP nodes.

The MeshAP 2100/1100 Series are equipped with real-time hardware-based WPA and WEP/AES encryption between nodes. The hardware-based encryption maximizes the protection of the mesh network without degraded data traffics performance.

The series simplifies the network management through web-based management interface.