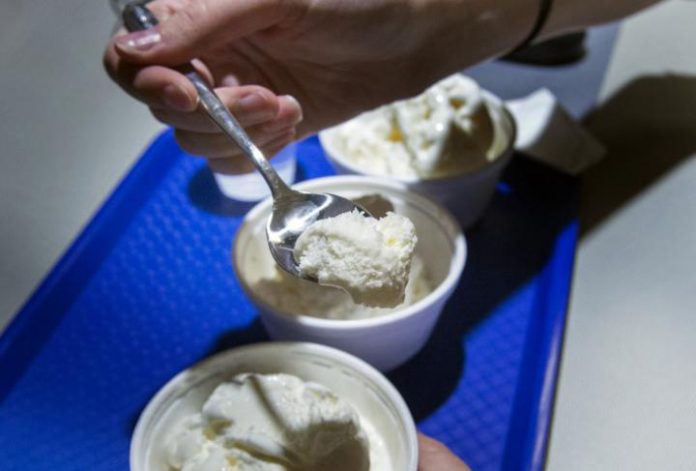 “I think the most important finding in our study was that there were no differences in consumer acceptability when changing fat content within a certain range,” said Laura Rolon, a former graduate student in food science and lead author of the study. “There is a preconception of ‘more fat is better,’ but we did not see it within our study.”

The researchers, who released their findings in a recent issue of the Journal of Dairy Science, also found that fat levels did not significantly sway consumers’ preferences in taste. The consumers’ overall liking of the ice cream did not change when fat content dropped from 14 percent to 6 percent, for example.

“Was there a difference in liking — that was our primary question — and could they tell the difference was our secondary question,” said Robert Roberts, professor and head of the food science department.

“Another example of this is how some people might like both regular lemonade and pink lemonade equally,” said Hayes. “They can tell the difference when they taste the different lemonades, but still like them both. Differences in perception and differences in liking are not the same thing.”

Because there are only slight differences in taste perception and preferences at certain fat levels, ice cream manufacturers may have more latitude in adjusting their formulas to help control costs and create products for customers with certain dietary restrictions without sacrificing taste, according to the researchers.

“Fat is always the most expensive bulk ingredient of ice cream and so when you’re talking about premium ice cream, it tends to have a higher fat content and cost more, while the less expensive economy brands tend to have lower fat content,” said John Coupland, professor of food science.

The researchers recruited a total of 292 regular ice-cream consumers to take part in the blind taste tests to determine their overall acceptability of various fat levels in fresh ice cream and to see if they could tell the difference between samples. They changed the fat content by adjusting the levels of cream and by adding maltodextrin, a mostly tasteless, starch-based material that is used to add bulk to products, such as frozen desserts.

During storage, ice crystals can increase in size, which affects the quality of the ice cream. Because of this effect, the researchers also studied stored samples and found no significant difference in preference after storage. 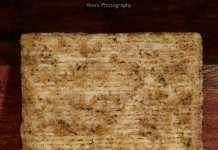