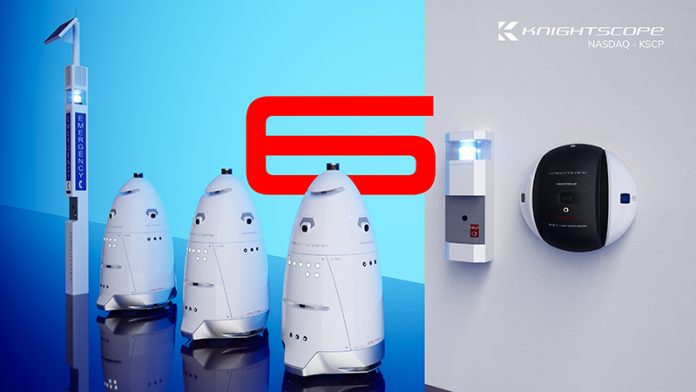 The future is here. Robots can help make the world safer. On December 22, 2022, a company announced six new contracts for four of its Autonomous Security Robots (ASR). Likewise, it also sold four Blue Light Emergency Communication systems. The company sold the systems in California, Texas, and Michigan. Altogether, the contracts and deployment locations are as follows:

Knightscope builds security robots that work on their own to deter, detect, and report crimes.