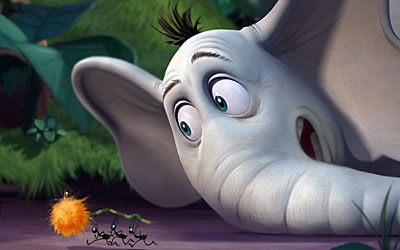 The animated film centers on an elephant who hears a cry for help coming from a tiny speck of dust floating through the air. Suspecting there may be life on that speck and, despite a surrounding community which thinks he has lost his mind, Horton is determined to help.

To be released on March 14, 2008, Horton Hears a Who is from Twentieth Century Fox Animation's Blue Sky Studios. Jimmy Hayward and Steve Martino will direct. The script adaptation is written by Cinco Paul and Ken Daurio. The executive producers are Audrey Geisel, Chris Wedge and Chris Meledandri, and the producer is Bob Gordon.

Horton Hears a Who is based on the book, first published in 1954, by Ted Geisel, who wrote under the pen name Dr. Seuss. The Horton series (Horton Hears a Who, Horton Hatches the Egg) are consistently among the top-selling of all Seuss titles. 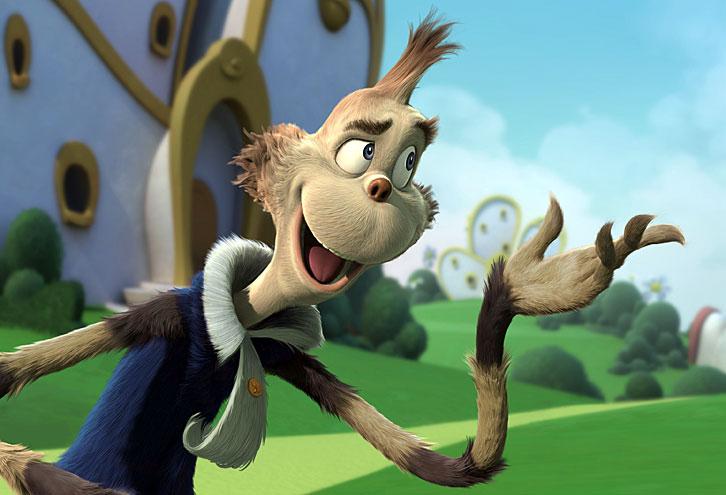