The Boeing F/A-18E and F/A-18F Super Hornet are twin-engine carrier-capable multirole fighter aircraft variants based on the McDonnell Douglas F/A-18 Hornet. The F/A-18E single-seat and F/A-18F tandem-seat variants are larger and more advanced derivatives of the F/A-18C and D Hornet. The Super Hornet has an internal 20 mm M61 rotary cannon and can carry air-to-air missiles and air-to-surface weapons. Additional fuel can be carried in up to five external fuel tanks and the aircraft can be configured as an airborne tanker by adding an external air refueling system.

What is new in the technology of the F/A-18E/F?

IRST21 is the next generation of Lockheed Martin’s legacy IRST sensor system, which accumulated more than 300,000 flight hours on the U.S. Navy’s F-14 and on international F-15 platforms. Currently, IRST21 flies mounted in the F/A-18E/F’s centerline fuel tank. 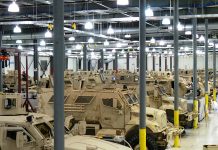 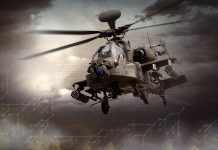 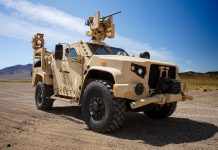