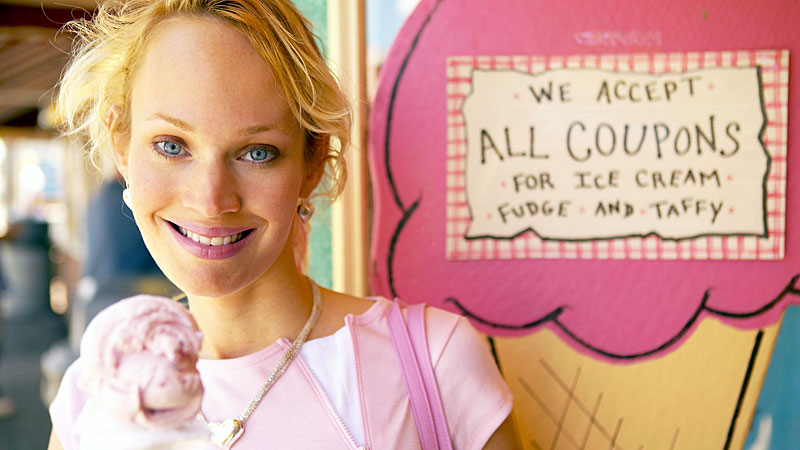 HP Hood purchased the Brigham's brand and its packaged ice cream business in June 2008--in a separate transaction Brigham's retail outlets and restaurants were sold to Baltimore-based Deal Metrics. Since that time, Hood has produced Brigham's Ice Cream for distribution in both supermarket and grocery stores, as well as in Brigham's restaurants. Brigham's ice cream has been a Boston favorite since 1914, with Brigham's Vanilla consistently ranked as Beantown's top-selling ice cream.