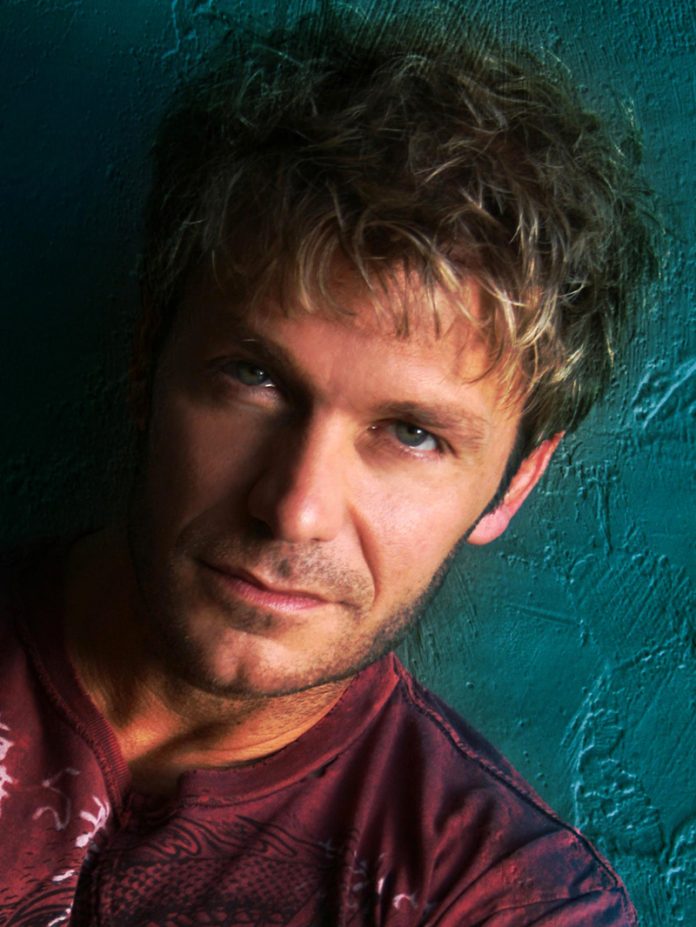 Vic Mignogna is the first guest to sign on for Otakon in its new Washington, DC location.

Mignogna has been acting for stage and screen since he was 8 years old, but his anime career started about fifteen years ago as Vega in Streetfighter II.

But even longer than his voice acting, Mignogna has been a professional music composer/singer/producer who has written and produced hundreds of pieces for TV, radio and CD. He sings the themes for shows like One Piece & DBGT, and has produced several CDs of his own original music, all available on iTunes.

Finally, in addition to anime and music, Mignogna has a degree in film and is deeply involved as an actor and director in several web series. He is executive producer of the award-winning web series Star Trek Continues, where he is not only directing but fulfilling a childhood dream of playing the iconic role of Captain Kirk. Mignogna works regularly: writing, producing and directing video and film productions of all kinds.